Destiny 2 was released in 2017 following the big success of its predecessor. The game amassed millions of fans around the world, which were already familiar with the level of content Destiny provided to is players. It started as PS4 and Xbox One game but later it was scripted for for PC, and in 2019 it was released for Steam and Google Stadia, which exposed more players to this unique FPS experience. Players from other shooters such as Call of Duty, Battlefield, Rainbow Six Siege, Counter-Strike and Doom have also tried it and have become long-time fans! You in this epic adventure you will fight on many different planets in the universe and face endless number of enemies. And like in every good game you will be rewarded various gear that includes different armor and weapons. On top of that they can be upgraded to have better specs, abilities or just to look better. The option to customize your character and constantly progress is what keeps most players coming back and continuing their universal journey!

Check out our Solstice of Heroes boosting services here: https://boosting-ground.com/Destiny2/boosting/solstice-of-heroes-boost 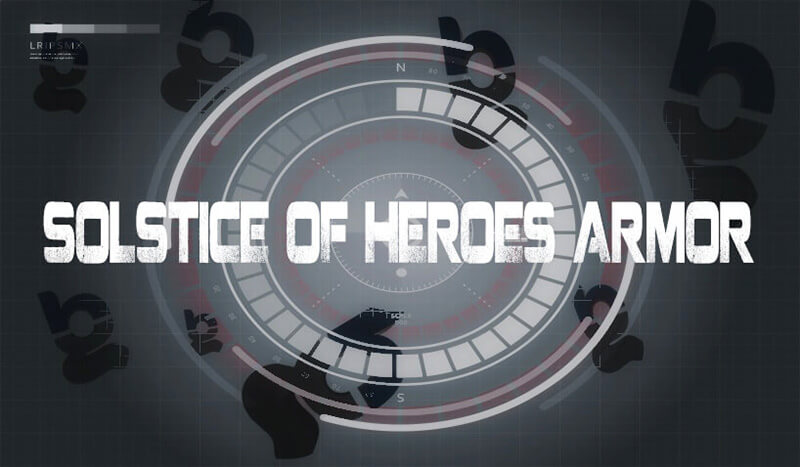 Overview of Destiny 2 Solstice of Heroes

Essentially, Solstice of Heroes is a celebration of the achievements of Guardians throughout the year in Destiny 2!

As the event draws near, Guardians are gearing up and anticipating its arrival, with the hype being overwhelming! There will be unique gear to grind out, which includes exclusive armor set and different upgrades for it. Aside from attribute upgrades, there will also be awesome cosmetic modifications! We still aren’t certain that the upcoming event this year will have the same rules to it but we do have some early access content we can share with you! This legendary event will start on August 11th  and will be available up to September 8th.

Majestic Armor Set She will be next to a new statue within the tower and this a note-worthy fact to mention.

The main focus of Solstice of Heroes Event is the unique armor set that every guardian will get. You will start with a green armor set that you will upgrade trough completing series of tasks. To start you just need to visit Eva Levante. She will be next to a new statue within the Tower and will give you your starting armor.

Unlike any other set you can actually upgrade this one by completing certain objectives, that are shown when you hover over the item in the inventory. Some include going through the EAZ and opening chests, others require you to generate elemental orbs, clear public events on certain planets, PvP and opening Solstice Packages. You’ll need to upgrade all of your armor parts in order to move on to the next level of armor rarity. By doing so you will eventually be rewarded with a legendary masterwork armor that will look amazing!

This however is not an easy task. Some of the challenges you need to face include clearing a Nightfall: Ordeal on Mastery level, completing a Nightmare Hunt on the Moon and other activities. On top of that, every piece of this set will have to be upgraded separately and to do so you will have to complete a specific challenge, so keep that in mind.

This set is a shining and epic upgrade to your character’s appearance, which will help you stand out from other Guardians! It comes with an awesome glowing effect that gets brighter as you get energy towards your super! 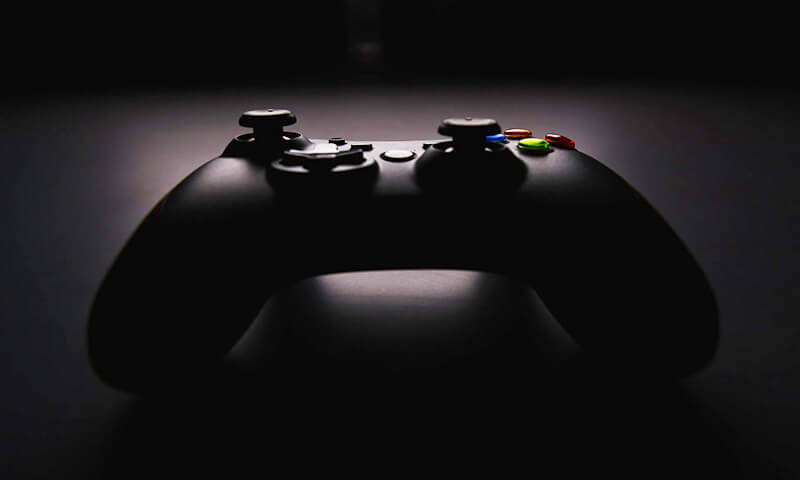 Destiny 2 Rise to The Skies and European Aerial Zone

Another thing we’ll mention here is the brand-new mode called Rise to the Skies. You will be dropped on a brand-new map similar to the EDZ surrounded by a group of floating islands. The unique part of its appearance is that you will have to move vertically trough ruined city buildings and often jump from rooftops. This is a completely new approach to the usual map layout of the game.

This new event in Destiny 2 is separated into three main objectives.

The first one will be to find and kill as many mini-bosses as you can. They are spread throughout the map and you will have a limited time to find them some hurry up! Feel free to spread away from your team in order to find and kill more of those annoying mobs. Right after that, a boss will spawn and you will have to combine your strength in order to deal with him. A chest will spawn nearby and when you loot it a cooldown will start and a series of mini-chest will start popping around the map with additional rewards. The number of those chests is related to the number of mini-bosses you’ve killed in the first phase of the event. Now it’s time to spread out again and loot as many as possible before the timer runs out! This event in Destiny 2 is a great way to earn some new gear with various cosmetic effects that will set you apart from other Guardians and make your character look glorious!

In Destiny 2 this event is actually a great way for you to upgrade your power level as you will earn Solstice key fragments that unlock Solstice Packages containing powerful items and gear and planetary materials. You will need 15 Key Fragments in order to open one Solstice Package. Those packages can be obtained by completing patrols, public events and Solstice bounties. 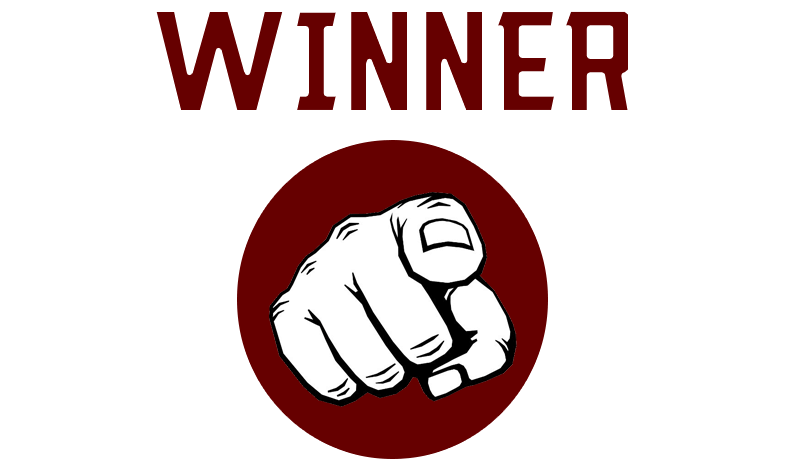 Destiny 2 Eververse Role In The Upcoming Solstice of Heroes

We can’t forget about Destiny 2’s Eververse, as it will also play a big part in this whole upcoming event. You can substitute the Masterwork armor with Eververse ornaments that will make your armor glow in whatever elemental subclass you’re using at the time. Bungie also added some additional information within the weekly update that goes over all of this.

One of the main parts of Destiny 2’s Solstice of Heroes is the element of the day and the elemental orbs that accompany it that can be generated. Throughout the whole event, one particular element will be chosen each day - Solar, Void or Arc. As you get elemental kills (final hits with elemental weapons or abilities) orbs will appear on the ground. Picking up at least 30 orbs that will match the specific element of the day, which will grant you a temporary buff. Those are empowerments in that will boost you with different beneficial effects listed below:

These buffs will greatly improve your gameplay experience while farming in the European Aerial Zone and will make the activity way more fun!

Tired of farming for that rare armor set every day for hours on end with no result? Can’t get that high rank that you’ve spent hours for? Well, look no further friend, because we can help you out with that! We have 3 years of experience in boosting and can offer professional services completed by our highly skilled boosters. Our Destiny 2 Boosting Services is just one of many from our other various affordable offers! We also have a unique leveling and rewards system that provides clients with different offers, discounts and rewards! Don’t hesitate and try out our services yourself, we promise that you’ll receive pro assistance and reliable and timely service!