Find the answers to your questions about Overwatch now!

Overwatch – One of the Most Unique FPS Games Around

If you’re a gamer, like I am, chances are you’ve heard the name Overwatch before. The enormously popular first-person competitive shooter game has garnered a massive fanbase and even spawned its own professional league; complete with minor leagues filled with players vying to be called up to the big time. Overwatch is a singular experience as it blends the usual FPS mechanics and tactics with MMORPG elements such as the typical class system of Damage, Healer, and Tank roles. There isn’t a better time to be a gamer, professional or casual, than right now. If you’re into FPS games, and many of you are, you should give OW a look.

How Much Does it Dost?

When not on sale, Overwatch costs USD 39.99 for the standard edition and USD 59.99 for the Legendary Edition. You can play OW on all the main platforms - PC, Xbox, PlayStation, and Nintendo Switch.

How Often Does Overwatch Go On Sale?

Pretty frequently! Right now, it is on sale through PlayOverwatch.com. The standard edition is $19.99 and the Legendary is $29.99 and the sale is available to PC, PlayStation, and Xbox platforms. The Switch version goes on sale less often, as Nintendo does far fewer sales than the other three.

How Many Characters Are There?

Which Overwatch Character Should I Play?

This is a tricky one. If FPS games are something you play often, then it would be advised to start the game with a Damage Role character. Soldier: 76 is the character that is designed to be most like the standard style of other FPS games. However, if you’re a veteran of the MMORPG world, and are familiar with FPS games, you might want to stray closer to the usual MMORPG role you play of Healer or Tank. If your main role in MMORPGs is a Damage Role, then Soldier 76 would still be the recommended starting point. 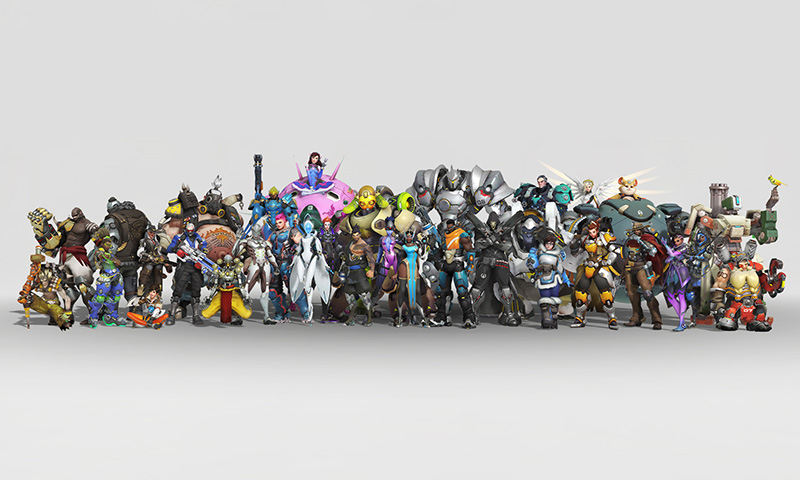 Which Character Does The Most Damage?

The Damage Role characters are relatively optimized to be as close as they can be across the board. Of course, with a game like Overwatch where all the characters feature unique abilities, some characters will simply rise above others. According to Overbuff, a site dedicated to OW stat tracking, the Top Ten characters in the Damage Per Match over the last six months in Competitive Mode are:

In keeping with the overall concept that Soldier: 76 should be the character most familiar to FPS players, he sits at the top of the Damage Per Match chart at the current time.

How Many Overwatch Maps Are There?

There are 28 total maps in the game. OW features several match types such as Assault, Escort, Control, and Hybrid. Those four game modes make use of the 21 largest maps in the game. The Arcade mode section features 7 maps, and there are also seasonal variations of the maps.

How Does The Ranking System Work?

The ranking system in OW is split into class categories of Damage, Healer, and Tank. Competitive rankings are earned separately in the three classes and combined to give an overall score across all three. Players have an overall Skill Rating or SR, and that score rises and falls based on several factors. Wins seem to attribute the most gain for SR and losses contribute the most to decline in SR. The exact factors that determine SR have not been released in specific detail from Blizzard, the makers of the game. 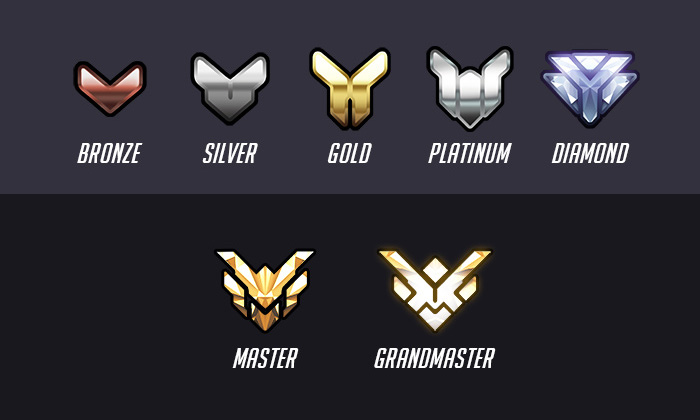 How Does The Leveling Work?

In OW, players have a level attributed to their account. The biggest factor in your player level is reaching level 25, which is when Competitive mode will be unlocked for you. You gain experience points from playing any game mode, and of course the better you do in each match, and the more end match Medals you earn, the more experience you earn. Wins net more experience points than losses.

How Does Competitive Mode Work?

In OW Competitive mode, players are grouped for matches based on their SR(Skill Rating). The SR system features different “levels” of its own that are displayed as the ascending ranks of Bronze, Silver, Gold, Platinum, Diamond, Master, Grandmaster, and Top 500. The better your individual, and team performance, the more SR you earn per match, and the higher you can climb in the Competitive rankings. The class system split for SR is in play in Competitive mode – meaning you can be Diamond in Damage role but Silver in Healer. The game will search for players to group you with for the match by finding others close to the SR of the role you picked.

How Does Matchmaking Work?

Standard OW matches are 6 players versus 6 players. Matchmaking offers two options, solo queue or LFG (Looking For Group) queue. In solo, you pick your role, and the game searches for players. For Competitive this search looks for players relative to your SR. In LFG, players make group queues, and others join based on the role they want to play and which roles are still available for each specific group queue that has been created. The game will attempt to match up groups of equal size – such as a group of four will generally be matched up with another group of four and the last two slots on each team will be comprised of either two individual solo queues or duo queues.

Overwatch is a hugely popular FPS game that features a substantial player base, a professional league, and is played the world over. With its unique blend of FPS and MMORPG elements, this shooter is truly one of a kind. But, you might be wanting to gain that precious SR and rise the ranks as quickly as possible. Is there a way to do this? There most certainly is – Overwatch Boosting. 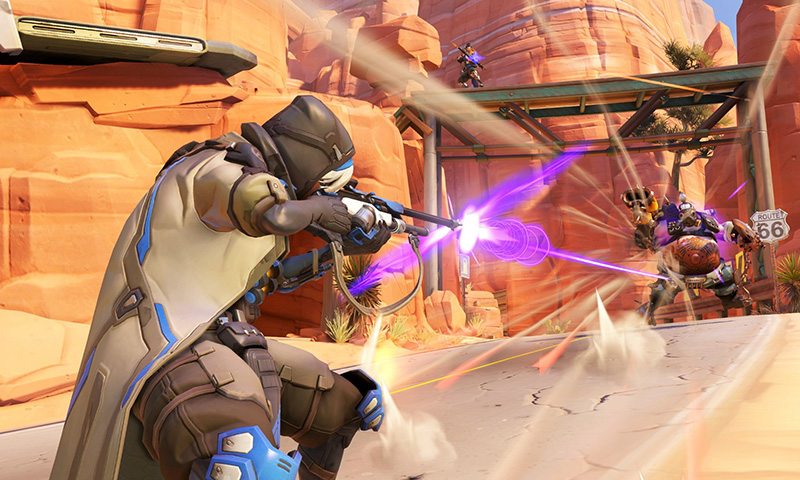 How Does Overwatch Boosting Work?

So, you want to increase your SR in the game quickly, do you? With Overwatch Boosting, you pay a fee to have high-level players increase your rank in the game; or ‘boost’ as it’s called. Boosting Ground offers a quick turnaround for orders and employs only the highest skill of players to enhance your account. Boosting Ground also features a Loyalty Rewards system that allows users to earn experience, discounts, and credit to use in their store.