Valorant is a first-person, 5v5 tactical shooter published and developed by Riot Games. It’s quickly gaining popularity among the FPS community and the player base is steadily growing. Officially released on June 2nd 2020, it’s shaping up to be one of the best releases of the year! There are two teams with five players and each character you pick has a unique personality and some strategic abilities to go along with them! They enhance your gameplay in a way that you have to think carefully about how you’re gonna! The game has some similarity with Overwatch in this regard but it plays more like CS:GO, where sometimes there is a more analytical element to it and every shot counts, because it only takes a few bullets to kill an enemy!

It’s important to take a look at the maps we play on Valorant and analyze them, in order to take full advantage of their design. They’re built in an intentional way, to make you think carefully about your next moves. It requires methodical play at times, as every shot counts! The non-distracting color scheme of the overall interior and exterior design helps the player distinguish the map details easier and that adds to core gameplay elements, such as aiming, shooting and being able to quickly focus on enemies without too many distractions. The aesthetic is important as well, but like in League of Legends, Valorant has a more pastel, stylized and muted look which also holds a certain beauty.

Plant sites, angles, callouts are all important things to take into consideration while playing any map, as Riot has made them all unique and each one of them requires different strategies. There are currently four Valorant maps - Split, Haven, Bind and Ascent. We’ll take a look at all the maps separately and give you some tips on how to take advantage of them!

Overall speaking, Split favors more the defenders, as it has a variety of corners and angles they can use to strategically position themselves. This map is in many ways like a three-lane map, with two Spike sites sitting opposite of the defenders’ site. A site is probably hardest to rush here, as the defenders have the element of surprise and can be quite unpredictable, while the attackers are invading and have to cover two entrances. Also, make sure to communicate with your team! It’s a crucial part of the team coordination, either by talking or using the specific commands, as it can make the difference between a fun and successful round or a very frustrating one. A popular tactic is to have one player on B-side, two on middle and two on A site. You can use one of the boxes or take cover behind one of the many angles and corners and essentially play it safe. Call for help as soon as you need it. Attacks will be extra careful, as there are many angles to check and because of that they might move slowly and be cautions, which will but you time! As attackers, it’s kind of difficult to advance here but the best advice for them would be to push on the right side, which leads to B Haven, which will secure some angles and covers they might be hiding in, also any agents with a wall or smoke ability would be useful there. 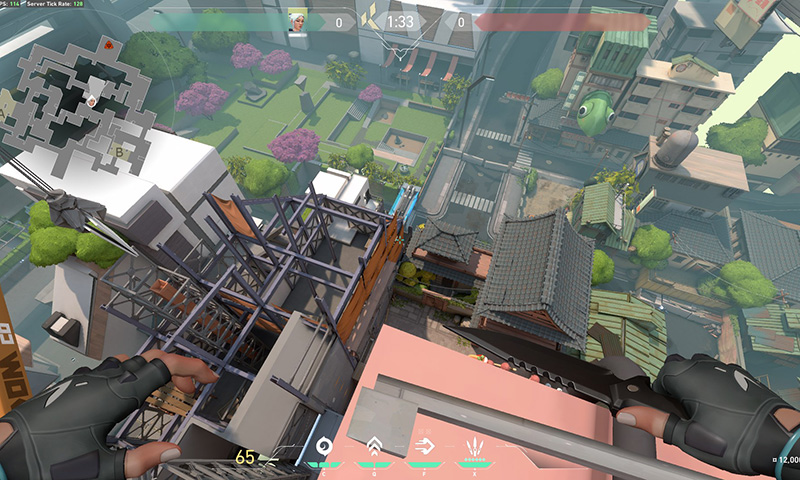 Here, the attackers have much more options, therefore they have the upper hand, also there are three Spike sites, which is unique this map. First, we’ll talk about the attackers, starting with C site. It’s the easiest to attack, you can push through the Garage area or through C long. Going through the Garage area, you’ll need solid cover, as you can be easily attacked from the Mid Courtyard, so it’s best to smoke it. After that, you’ll advance to C-Window, at which point you should always expect a defender and you’ll need to block their vision with another smoke or similar ability. If you choose the longer route - C-Long, the defenders will have a full vision of the entire corridor, so make sure to approach with a cover again. 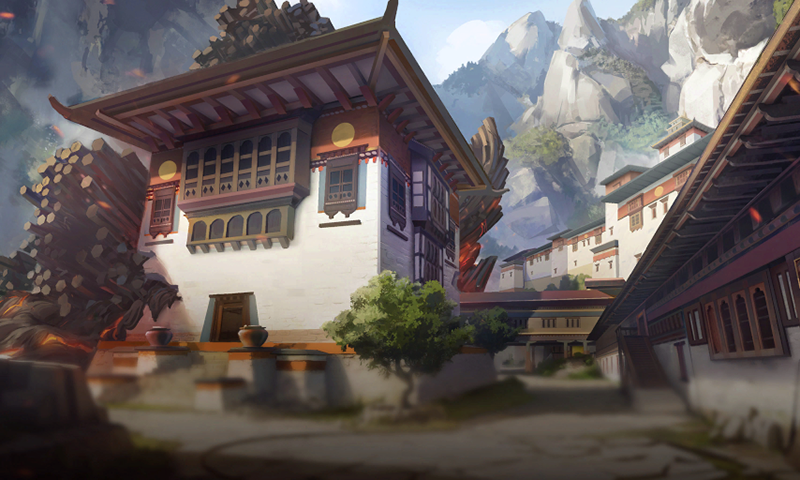 We can state that this map is overall balanced compared to the others. Again it contains two Spike sites but what sets it apart is the teleporters, which grant massive new gameplay opportunities. For attackers, there are two main entries - B-Window and Hookah and two others - B-Long and Garden. B-Long is a very strategic place and control of it will grant you control of the teleporters, which is a massive advantage. If you’re not making progress on B, you can quickly switch to A for another aggressive rush. When going from Garden and B-Long to the site, you always want to check the behind the site box and your left angle. Once on the site, It’s good to check out the Elbow area as well and also coming in from Hookah, you have a strong advantage over defenders there. If you’re pushing through Hookah it’s good to have someone with you, as there are many angles to watch out for and it’s best to engage with a few smokes. 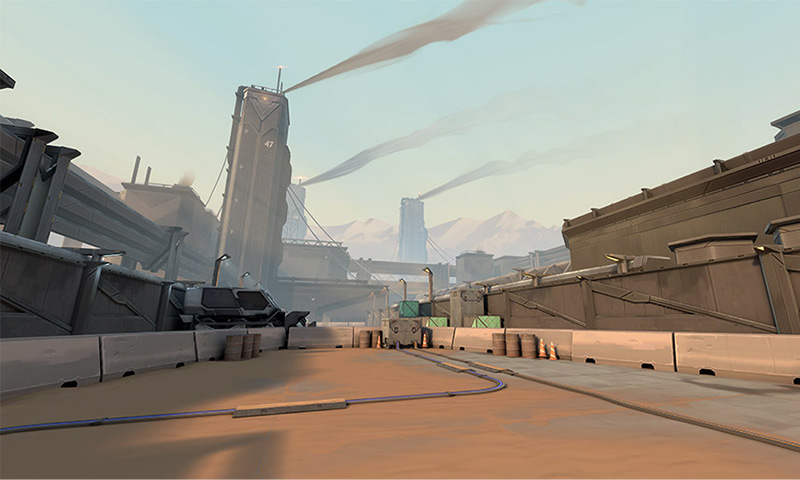 The newest map added with the full release of the game. It’s actually set in Italy and has a massive middle zone which is essential to controlling the entire map. Attackers will almost always want to take control of that middle area. There are a lot of angles and choke points, which makes it more favorable for the defenders. Mid is hard to take control over due to the various choke points and because of its overall design, it is more similar to Split in that regard. For the defenders, usually players go with one on Mid Catwalk, two near Mid Market and one that defends A and B site. Although Mid will have three defenders, it’s not a lot but A and B are easy to defend, whereas the wide-open Mid area will require more defenders there, as it’s a crucial part of the map. As attackers, you should have three or more people storming it, as it’s a crucial part for winning the game. One player should always try to get the ultimate orbs on A and B and generally put more pressure on those sites. The strategy here is simple - smoke em out! You need decent cover to attack mid and blind the enemy! Taking mid is crucial to getting the odds in your favor, as it opens up both A and B. Overall this map has areas you can take advantage of but most importantly communication is key to success! 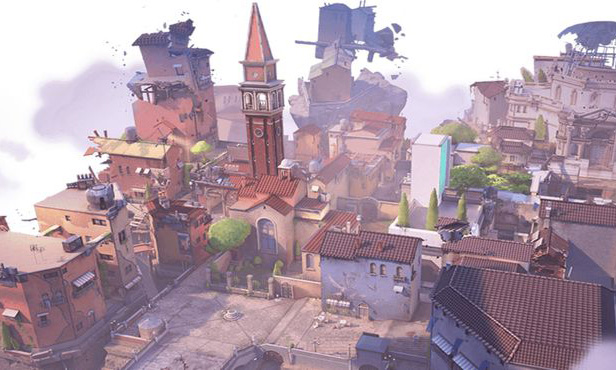 Check out our Boosting Ground Services!

Here at Boosting Ground we offer excellent services at affordable prices. Our top-level boosters can help you with any challenges you may be facing and overcome them for you! We even have a discount system, where you have various price reductions based on your purchases! Our experienced boosters can carry you through these tough obstacles and achieve your desired goals! Try out our Valorant boosting services right now!