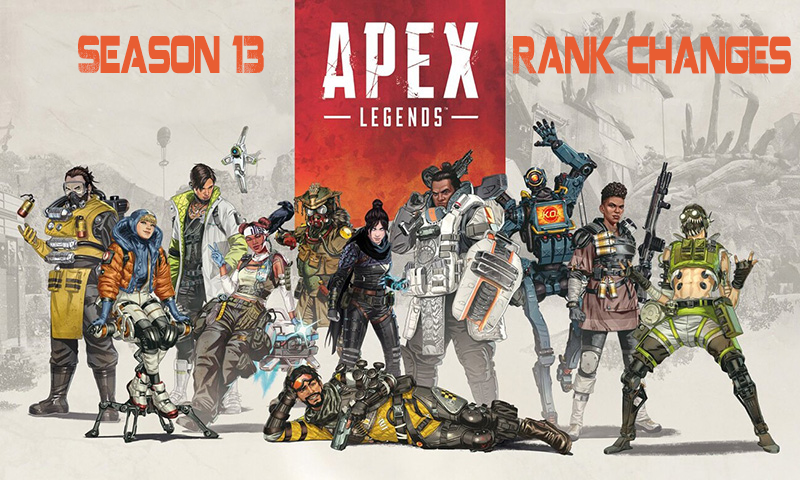 Apex Legends season 13 is here, and we are amazed by the ranked changes we can see. Some of them are great, others not so great, but all of them are interesting and worth mentioning. Can you imagine that you are no longer safe from dropping back to Silver if you have once reached Gold? And this is not all that amazed us from the ranked mode of our favorite game! Today we will share with you some of the changes that can be seen in the new season and believe us – some of them will surely bring back some players who moved away from the game!

We will start with one of the changes, that may not be loved by all of us. To queue into Ranked you will have to spend some set amounts of PR per every match. Those points will have to be earned if you want to keep rising in Ranked. What does that mean? Well, to earn RP you need to earn enough while doing a match in order to offset the amount that you will have to spend for queueing in.

In the previous season, every medal tier used to have a set PR cost. The Bronze one was 0, the Silver one was 12, the Gold one was 12, and the Platinum was 36. The Diamond used to be more expensive – 48, and the Master/Predator – 60. Well, this is no longer applicable, and each of the individual divisions of the medal tier will be priced at a different amount of PR, and with each new division, the price will be increasing. To make it easier for you to understand, we made a table.

One of the changes that we liked is the change in the way of earning RP in Season 13. Until now Ranked rewarded only the good fighters, but this is now changed, and the new system ensures that every good player will earn RP. So, if you are a good squad mate, then you will surely benefit from the new system.

In Season 13, every member of the team will earn RP when another teammate kills an enemy. If you help your teammate, you will get even more RP, but you should not be engaged in every fight in order to earn some of the desired points. Furthermore, Apex Legends does not have the kill/assist cap for earning RP anymore. Let’s say you are going on a rampage – great! You will have the chance to earn as much RP as the enemies you kill. We are used to reaching a kill threshold that was preventing us from gaining more RP, and one of the best changes in Season 13 is the one that removed that. 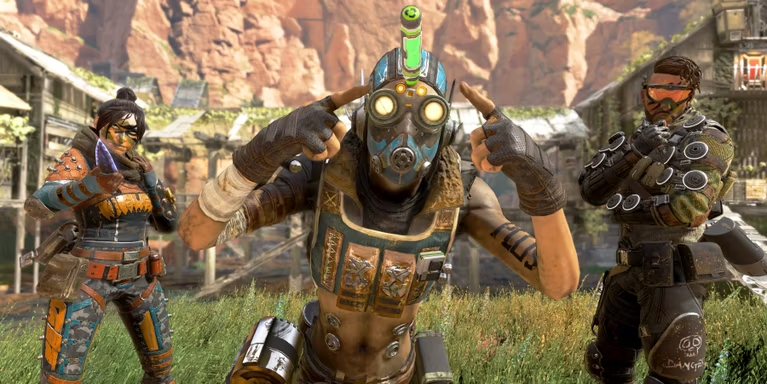 Another change that we liked is the expansion of the timing on assists. If you damage your enemy within 15 seconds of them being already knocked , you will get some great bonus. In addition, 100 RP will be earned for every promoted to a new medal tier player. Let us give you an example – if you go from Bronze to Gold, you will have to spend some RP, but, don’t worry – your extra RP will be rolling over, and you will be getting 100 points more.

In the previous seasons, as a player, you had the chance to engage in a fight that was already started between two other teams. This used to give you some great advantage because they were weak, so you could have killed the members of the team winner, and then kill the members of the exhausted team. You used to get some great amount of RP for killing so many opponents. The name of this action was ‘third-party kill stealing.

Well, in Season 13 this does not exist. So, this means that we will no longer have the chance to earn some good amounts of RP for killing other players, who were already exhausted. Honestly, this was one great way to earn points, but now we will have to work a little bit more to get them. 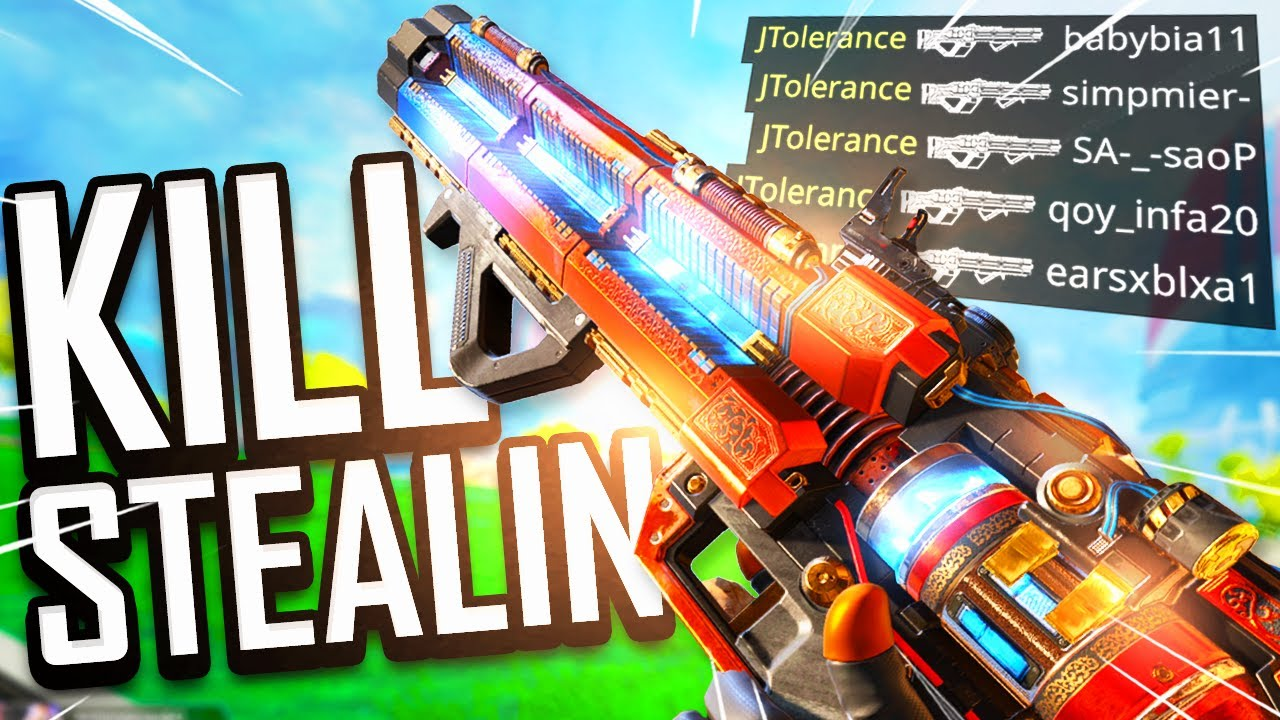 One of the strange changes in Season 13, that many players did not like is the demotion. From now on, every player can be easily demoted. What does that mean? If you made it to Platinum IV, you will have to keep your level, because you are no longer safe of dropping to Gold I again.

Apex Legends had to make sure that the players will not be too mad about that, so they made demotion protection. It includes 3 matches played after the promotion. So, you are safe from dropping back to the previous medal tier for your first 3 matches. However, once you play your fourth match – be careful, you have to earn enough RP if you want to keep your medal tier. 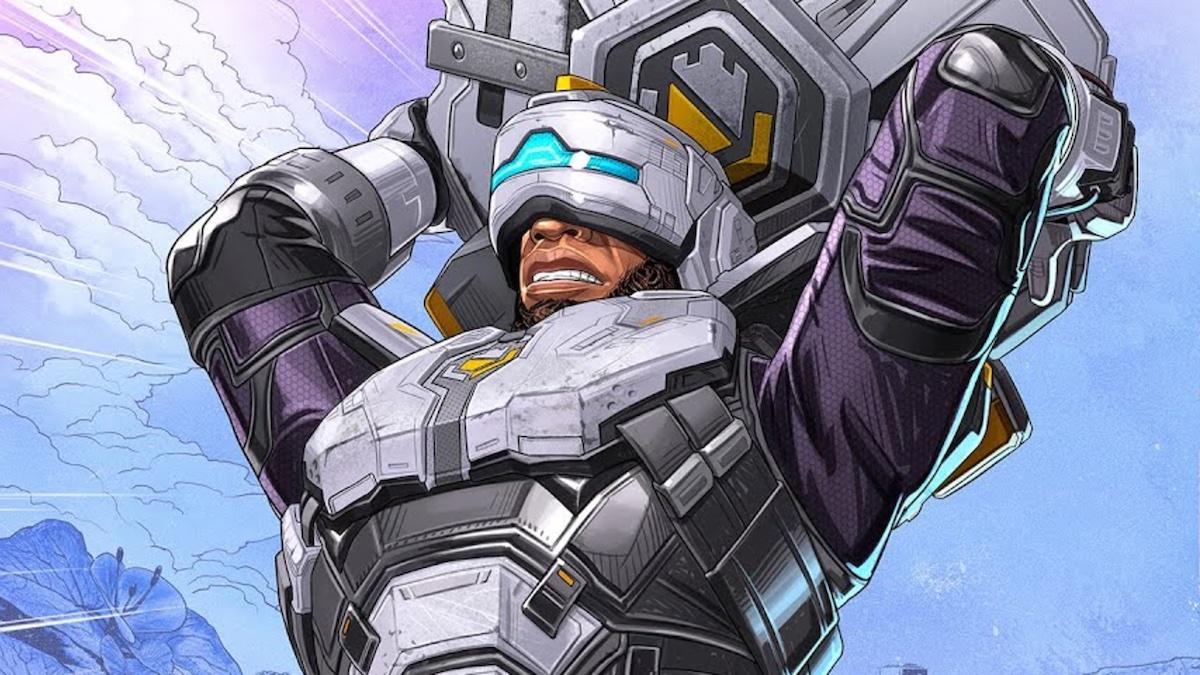 What will happen if you are demoted? Sadly, the value of your RP will be reduced to 50% of the past tier. Let us give you an example – if you are at level Gold IV, and you are being demoted, you will get to Silver I with 50% of the RP you need if you want to go back to the Platinum IV.

The new Season 13 may be harder for some of the players, especially for the new ones, or for those who are coming back to Apex Legends. We know that ranking may be hard, and even harder with the changes, like many other activities. However, you don’t have to worry! You can always take advantage of Apex Legends Boosting Services.

Apex Legend Boosting is receiving help from a professional, experienced player. You can either give your account details, so the player can log in to your account and deal with the difficulties you have, or ask him to play alongside you, and guide you through the game.

Apex Legends Season 13 has a lot of changes, but the game is still one of the best options online. We shared with you some of the changes, and we hope that you will be happy with them. However, if you ever need help, don’t forget to use Apex Legends Boosting.