Wondering which faction in New World is the right one for you? Well, we can help! The faction allegiance is one of the most important choices you have to make after you have picked up your New World server. Amazon’s new game is something special with the lack of classes, the chance of having only one character per service, and the three factions that split the base: Marauders, Syndicate and Covenant. Choosing a faction will have an impact on your gameplay since after you make a choice, you cannot change it for the next 120 days. To help you choose the best one for you, we have prepared some information about each of them. Of course, we have also answered the popular question: “How to choose a faction in New World?”. 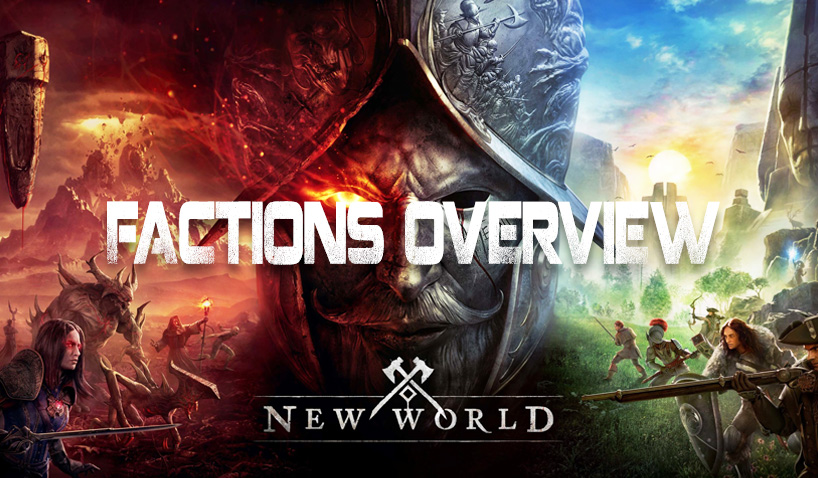 As we already mentioned, you can select one faction and you will have to stick with it for the next 120 days. You will be restricted to join companies – guilds if they do not match your faction. You represent your faction in Wars and PvP battles, and you can take control over a whole settlement. So, here are the three factions.

Syndicate is a secretive organization that is built of boundless guile and intellect that are all in search of forbidden knowledge. The members of the Syndicate have one goal – to usher in a new age of great enlightenment. So, if you prefer skulking around the secrets of the world, then this is a good idea for you. 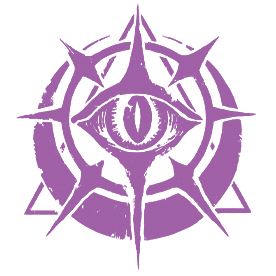 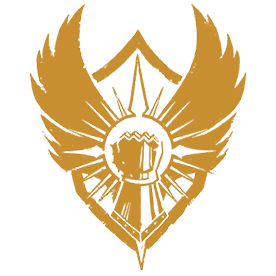 Covenant is a fanatical order which has been charged by itself with one thing – to cleanse the land of heretics and defilers. But why? Because the true holy nature of the land will have the opportunity to flourish. Then the justice will be finally restored. So, if you choose this faction, you will be a part of a group of individuals who want to achieve those goals – if you are a person that wants to cleanse the land, if you enjoy smiting sinners, then this team is great for you.

Marauders is a team built of ruthless military forces that are bent on the establishment of a free nation. So, everybody that has the needed strength can profit and prosper in this faction. This team uses its power and strength to obtain the needed freedom. If you want to flex your muscles and to get to the top by using your power, then Marauders may be a great team for you. 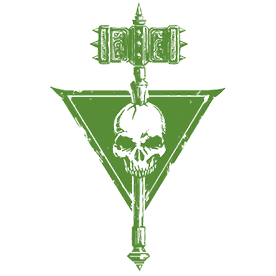 How To Choose a Faction?

As you already know, it is very important to pick a good faction if you want to have nice gameplay. So, in order to make your choice, you will have to complete a series of quests. Don’t worry, they are specifically created for beginners. During those tasks, you will have to chance to speak to each of the faction representatives. You will complete their introductory quests, and you will get an idea about the faction itself. Then, you can make your choice.
Let’s say you are playing with a group of friends, and they have already made their choice – well, if you don’t want to fight against them, we strongly advise you to choose the same faction. Otherwise, you will have to fight with them for the next months. It is a New World rule – you can join only the companies that actually belong to the faction you have chosen. But you don’t know anybody in the faction? Don’t worry – there are always companies that are gathering members, and you can easily be part of the community.
Factions have a big role when it comes to territory holding in Aeternum. If the faction you have chosen controls more territory, then you can become a stronger member, than if your choice has a little territory.
Another thing you better take into consideration while making your choice is your server balance. If you pick the biggest faction on your server, then more bonuses will be given to you while playing. However, you will have a lower chance to be selected for a war in the open world PvP. If you pick an underdog, then you can team up with other players against the biggest faction. This means that you will have a better chance to stake a claim for your team.
What if the server balance is equal? If you still don’t have a pre-existing allegiance, then you can choose the faction you like the lora and feel of. So, keep in mind, that if you have made the wrong choice, you can still change the faction, but in 120 days. It is a commitment, but at least you are not locked in the chosen faction forever. 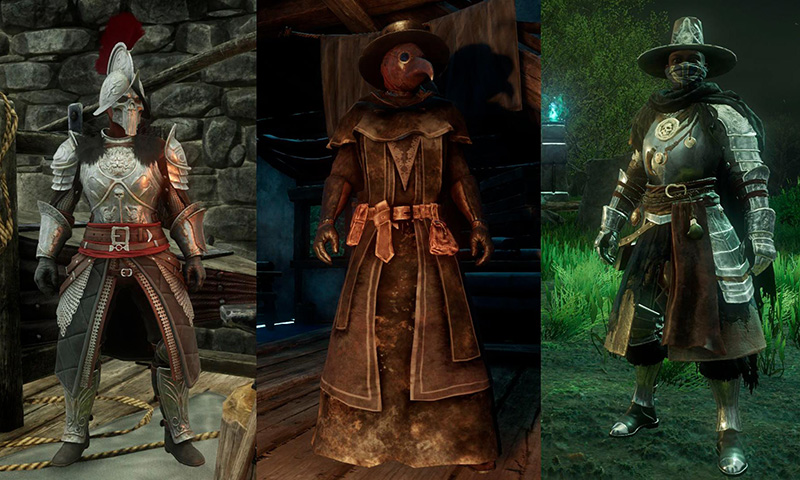 You have made the wrong choice, and now you can’t keep up with the game? You have made the right choice, but do you want to rank up? Or you have met a difficult situation that you can’t get through? Don’t worry – you can always get help by using New World Boosting Services.
But what is this? New World Boosting Services are services that include the help of a professional, skilled, and experienced player, who help you to deal with anything connected to the game. It can be done by logging in to your account – then you will have dealt with the task fast, and without moving your finger. You don’t want to give your details? Even though using New World Boosting is fully safe, you always have another option – a player can play next to you and help you to deal with your problems. It may take longer, but it will surely be successful.
So, now you know more about the factions and you are ready to make the big decision. E wish you a lot of good luck in Aeternum. However, do not forget that if you need guidance, or maybe some help in ranking up your faction, then you can always use the New World Boosting Services.