Valorants’ family has a new member – the polar opposite of a blue-eyed blondie – initiator Sova. She is powerful, dark and her abilities can make everybody’s blood curdle. She terrorizes er enemies and by using the power of darkness she easily deals with them. Today we will share more about Fade, her character, powers and of course, we will give you some tips on how to play successfully with her.

Fade is a Radiant that comes from Turkey. She has an interesting story – an important person to her was kidnapped by a secret organization, which, she believes is Valorant Protocol. Fade is coming to find him and get him back. She contacted the Protocol anonymously, but they were only interested in tracking her down, instead of taking her seriously. So, Fade contacted each of the agents and showed them that she knows every little detail about Valorant Protocol, and she is ready to expose all this to the public.
However, Valorant still didn’t give her person back, and even sent a strike team to Turkey to kill her. Happily, Fade managed to use her Radiant powers, distracted the team, and almost escaped, but KAY/O took her down. She was taken to the Valorant base and after some time she realized that was not the organization who took away her person.
She understood about the existence of other worlds, and she received a proposal – to become part of the Protocol and travel with them to Omega Earth. She accepted the offer and became the twentieth agent. However, only until she gets the person she seeks. We still don’t know who is that important person, but we strongly believe that it is her lover, or a family member.

Fade is like an icon of fear in Valorant. She was firstly perceived as harsh character, but later we realized that she has a sense of humour too. She is always encouraging her teammates to do better, and she prefers to have friends instead of enemies when looking at her team, at least until she finds the person she is looking for.
Fade always says that she has already ‘seen too much’, which is connected to the fact that her powers actually help her to see everyone’s trauma. This may be helpful in the battlefield, but it definitely is bad for her mental health. What about her appearance? Fade is a light-skinned, slim woman, she wears dramatic black eyeshadow and black lipstick. She has cat-like features, which is associated with the Turkish breed of cats – Angora. Fade wears dark blue and black, her jacket has the ‘Evil Eye’ symbol, which serves as protection in Turkey and other Balkan countries. 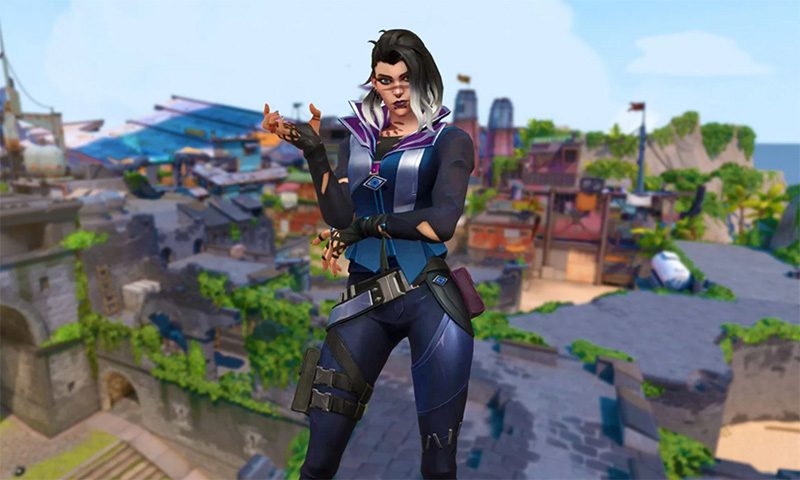 Fade calls her Radianite powers “the Nightmare”, referring to the fact that her abilities are separated from her. But this is only a theory, that occurred thanks to the line, which Fade always says when defeating an enemy: “Nightmare has you”. Furthermore, this character has a lot of nightmarish powers that make her one of the best initiator agents. Here are they: 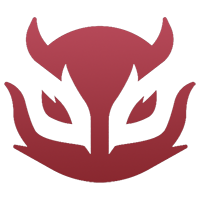 Her primary ability is Haunt – it helps Fade to reveal her enemies, even if they are hiding in the corner. She can do that for herself, but not only – she can reveal enemies for her teammates too.
It includes throwing an orb, which plummets to the ground after 1.5 seconds, and when hitting the ground, the orb turns into a nightmarish entity that reveals the locations of the enemies that were caught in its line of sight. The revealed enemies will have visible traits for 12 seconds.

Seize is another very good ability that Fade has. It is a binding ability, which prevents her enemies from running away from a specific location. Fade throws an orb of nightmare ink, which explodes when hitting the ground (1.5 seconds after it was thrown), and creates a zone in which the caught enemies cannot escape.
All the enemies which are caught in the zone are marked with a trail and are not able to move out of the affected zone until the ability fades out. And this is not all – the enemies that were in the zone are losing 75 HP. 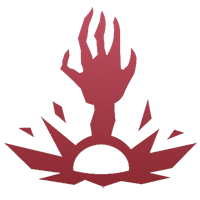 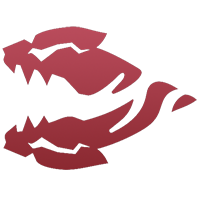 This ability is similar to Skye’s Ultimate. When using this power, Fade is sending a Prowler out, which travels in a straight line, and locks onto any enemies or trails in their frontal vision cone and chases them. If it reaches them – it makes their sight worse. When used in the right way – thee Prowler can be extremely useful and powerful.
However, this ability can be destroyed, but this will be a hard task – it has 100 HP, which means that it requires at least 3 bullets to be demolished.

Nightfall is an ability, similar to Breach’s Rolling Thunder when it comes to coverage. However, it does not concuss the enemies, but marks them with a trail, and lowers their HP to 75 for a short period of time. Short, but enough for a skilled player to kill them. When using Nightfall, Fade is sending a wave of nightmare energy which traverses through walls and creates a trail to the opponent, deafens and decays him.
Nightfall is one of the strongest abilities when it comes to taking the control over a site. With the right timing, this ability guarantees hitting all the enemies who are a threat for entering the site. The amount that you, and Fade’s teammates will receive from the trails is strong, and useful. But what’s the best? Enemies do not hear Fade’s steps when she enters the site, which is one great advantage when it comes to gunfights. 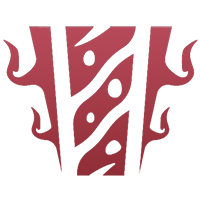 How To Play with Fade – Tips

Fade is an Initiator, whose aim is to reveal the location of her enemies, to lock them down in a specific radius – and take them down while compromising their vision. Even though the results until now show that players who choose Fade have a great success, we decided to give you some tips on how to play with her successfully.
Understanding her abilities is essential. For example, you have to be aware that her ability Nightfall does not have unlimited range. When activating it, make sure that you are near the enemies. You can clear out a site or defend yourself. This counts for her other abilities too – make sure that you will throw the orbs on the right location – keep a fairly short range, it will be easier for you. 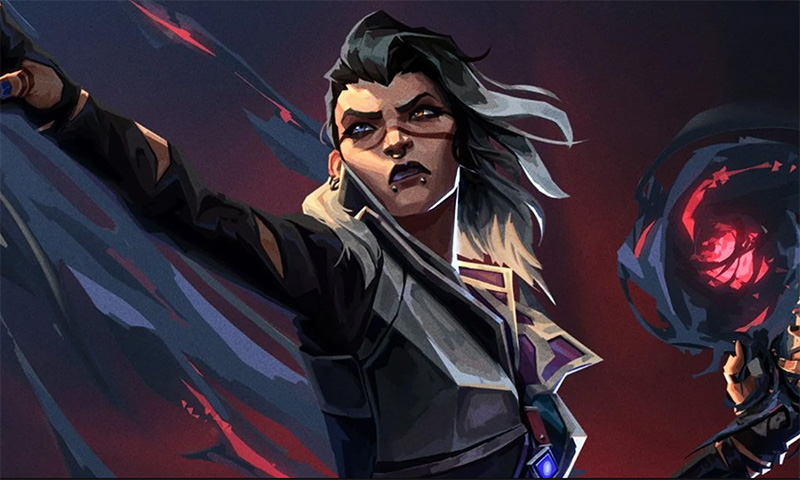 Furthermore, when using the Prowler, Fade is sending a creature of smoke which chases down the enemy. It Is good idea to use this ability in narrow corridors, tunnels and confined spaces, because using it in a wide-open space will make it much less likely for the smoke to blind the enemy.Even though Fade can easily fight with her enemies, it is better to use her abilities for discovering their locations, and giving your teammates this advantage, instead of fighting with them on your own.

Valorant Boosting is a process of increasing the rank of a player, with the help of another, skilled and experienced one. He can either get in your account, and do the tasks for you, or help you out by playing alongside you. The Valorant Boosting services are perfect for people, who cannot rank up, or have met a difficult situation, and they can’t deal with it.
Fade seems to be one powerful Radiant, that can easily locate all the enemies on the map and have a great impact on their defeating. However, Valorant may not be an easy game to play, and playing with any of the agents needs practicing. If you ever have a difficulty, or an obstacle you cannot deal with – don’t forget – there is somebody that can help and Valorant Boosting services are always available.