Apex Legends is a very popular battle royale hero shooter game with a lot of experience in entertaining and challenging gamers all over the world. Despite we often hear that the game is not that good or already dead, or outdated, it is still amazingly popular among gamers on all ages.
However, if you are not that devoted or haven’t played in a long time, you might have some questions about it. This is why today we will answer the most popular questions about Apex Legends. So let’s get started now, and if you have any further questions, don’t hesitate to ask our live customer support, which is available 24/7 for you!

Who Made The Game?

The game was first released on February, 4th 2019, by Respawn Entertainment – a company popular with their bestseller Titanfall. According to the company, the work on the game began around 2016, and the project remained secret until the official release. The team received excellent reviews from the critics, as they were impressed by the gameplay, ranking system, and fusion elements from various genres. Over the years, Apex Legends has been a total hit, and it has about 100 million players, according to an official Twitter post from April 2021. 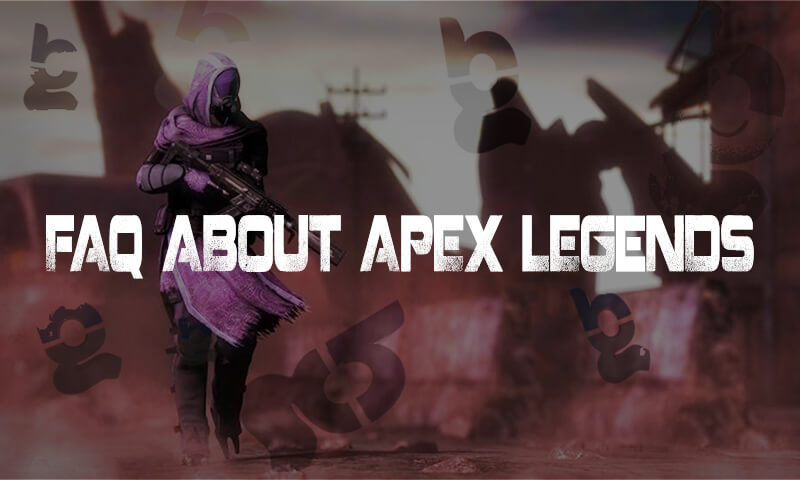 Well, as we already told you, millions of players enjoy the game and play it daily. Most of them like how simple the set of rules is and how easy it is to move and shoot. Another advantage of the game is the storyline and the characters’ backstories. They are very entertaining and help you understand better the personality of the Legend. Last but not least, every Legend has impressive abilities, and you and your friends can improve your logical skills, thinking about mixing those abilities and creating the perfect team.

How Much Does It Cost?

Apex Legends is a free-to-play game, which means you don’t have to pay neither a one-time fee nor a monthly subscription. However, there are various in-game goods and cosmetics that you can pay for with an in-game currency or real money. 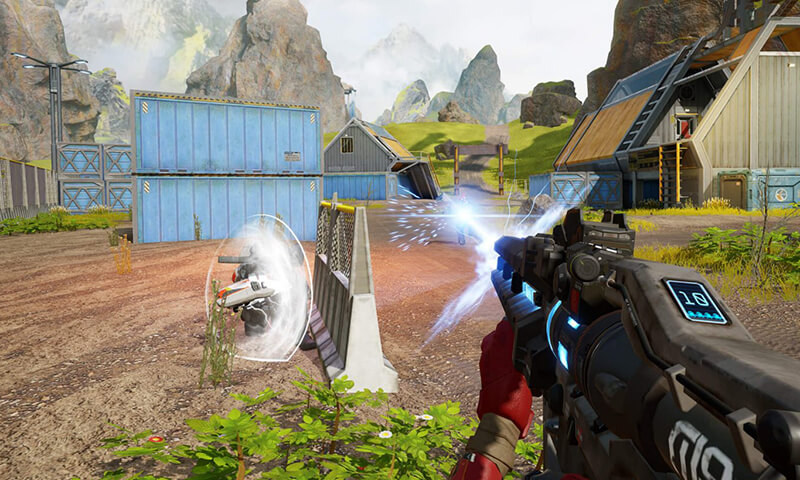 Apex Legends is available to play on PC, XBOX, PlayStation, Nintendo Switch, etc. The game was not launched with cross-play; it was added in October 2020. Cross-play is the ability of different players on different platforms to play against each other. As we said, Apex Legends offer cross-platform playing; the only problem is it does not support cross-progression. It means all the battle pass progress, items you bought are stuck on the device, you got them on.

What Are The Best Settings For Apex Legends? 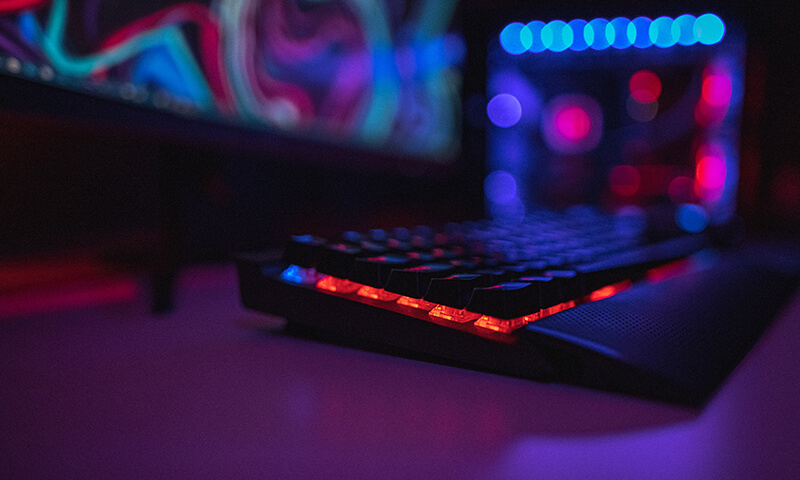 The recommended settings are the following:

How Many Apex Legends Are There?

The characters in Apex Legends are called legends, and currently, there are 18 of them. Each Legend has a name and a backstory, which is, in fact, very interesting. Besides, they also have a main role and passive, tactical, and ultimate abilities.

Which Apex Legends Are Free?

The game offers six free legends that you can start with. They are:

To get one of the other legends, you have to pay 750 Apex coins. You can either buy them in Apex Store for real money or unlock them in the Battle Pass. At the moment, 1000 Apex Legends cost $10, but there are various bundles that you can choose from. Another way to unlock the desired Legend is with the cool in-game currency Legend Tokens. Once you’ve hit Level 4, you’ll get 600 Legends Tokens every time you level up. 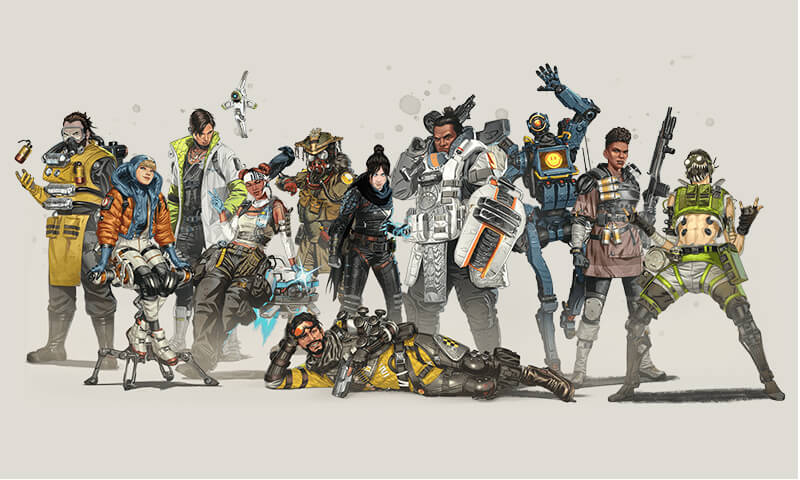 Which Is The Best Apex Legend?

Well, this is a tricky question! “The Best” is a very relative expression, and keep in mind that every Legend has its ability and personality. Our advice is to try different characters and see which one best matches your tasks and play style. According to some statistics, the most popular five Legends are as follows:

Is Apex Legends Better Than Warzone, PUBG and Valorant?

Apex Legends is often compared to various other games such as Fortnite, Warzone, PUBG, and even Valorant. Of course, they are all shooting games, but there are a lot of differences.

Both games are FPS Battle Royale, but there are significant differences between them. Here is how Apex Legends is better than Call of Duty: Warzone:

Check out our Apex Legends Guides

Apex vs. PUBG and Fortnite

Here we will present you the advantages Apex Legends has over PUBG and Fortnite: 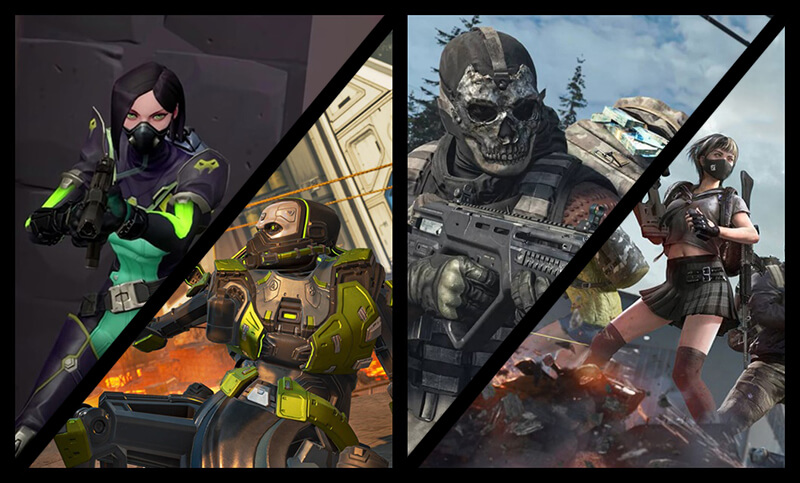 In General, Valorant is pretty similar to Apex. Although the characters are called Agents instead of Legends, they also have different personalities, backstories, and abilities, and they are also divided into several role types

According to some recent statistics, 38% of Apex Legends fans also have played or are currently playing Call of Duty: Warzone, Fortnite, Valorant, PUBG, CS:GO. So, if you like Battle Royale Games, why don’t you try them all and see what works best for you?

Apex Legends Boosting is a service that is out there to help gamers complete their in-game tasks as fast as possible. The service is a perfect choice when you try repeatedly and can’t achieve your goals or you just don’t have time to do it yourself. Boosting Ground’s team is not only very well-trained but also skilled and very devoted. Not to mention they have a lot of experience and perfectly know the secrets of the game. This means they can achieve your goals as fast as humanly possible and flawless. Our team cares about your privacy. Therefore we do not share your personal and in-game information with third parties and guarantee account safety.
On top of that, you can take advantage of very affordable prices. And if you become a loyal customer, you can level your account up and get some special rewards and discounts.