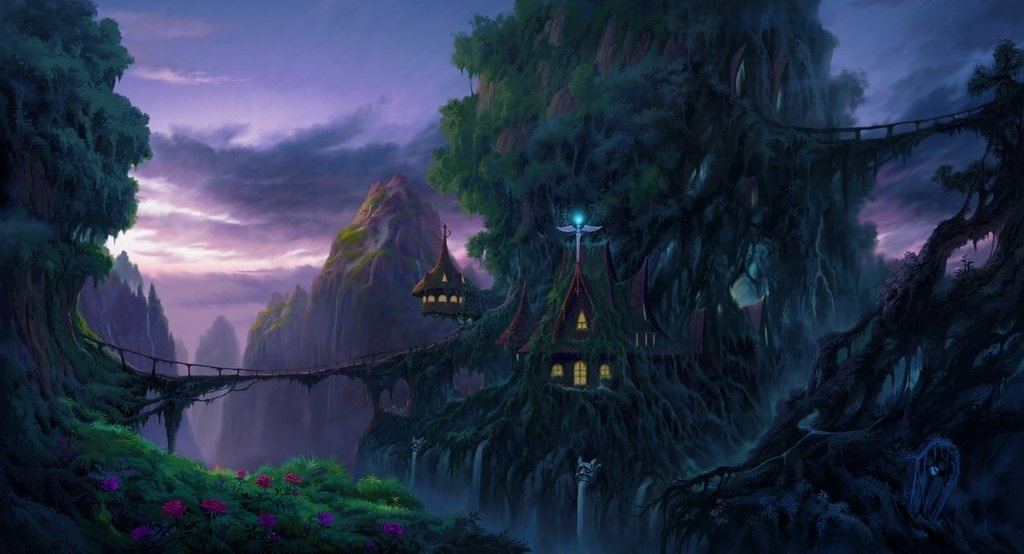 World of Warcraft initially launched back in 2004, quickly gaining popularity and becoming one of the most popular MMORPG’s in the world. It had great success with players all over the world and it had many changes over the years, it evolved and grew with the players and so did the content. It changed and became harder to complete, although most would claim Vanilla WoW was the original hardcore, WoW and no one could ever say otherwise. Blizzard’s most successful expansion was Wrath of the Lich King, at which time the game amassed more than 12 million subscribers. As the story progressed and we battled against the dreadful scourge and their powerful leader - the Lich King, who was formerly known as Prince Arthas Menethil of Lordaeron. He sacrificed his own people by slaughtering an entire village just to prevent an outbreak of the scourge infestation. Following the dreadlord Mal Ganis into the harsh and remorseless tundras of Northrend, he went mad while seeking power and found the legendary cursed blade Frostmourne, which turned him into an undead Death Knight. The story and narration here are mainly what brought back old players and kept the current ones, the strong lore that was present during the whole winter-themed expansion.

Many people seek those services because they either don’t have enough time or just don’t want to go through the tedious, grindy content that some goals require. WoW boosters have been around for a long time, maybe even since the launch of the game, simply because their services were sought after. There may be an unbelievably hard mob or elite monster that a player simply can’t face alone and he’ll either seek other players to party up with or just one that is a high enough level to one shot that certain beast. Any form of help from a high-level player to a low-level one would suggest some form of boosting or another. Maybe a better definition would be if it was systemic, even if it was just between friends. It doesn’t take too long for people to figure out they can profit from this and offer it as services for others in need. It’s not generally considered a bad thing unless a player that has been boosted reaches a level they can’t properly handle. Then it becomes obvious but it’s just in those cases.

On the other hand, boosting can be useful for players who want to experience the game in a more complete manner but simply don’t have the skills or time to do it but appreciate the game nonetheless. Either way, it’s a useful and very often seen practice and both casual and hardcore players can benefit from it! 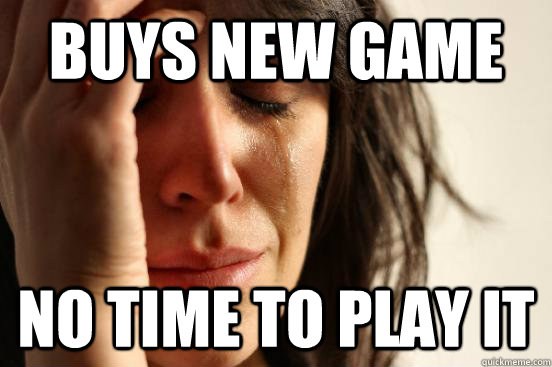 What kind of WoW boosting sections are there?

There are many sections and areas of World of Warcraft that players may be having trouble with.

One of them is dungeons/raid runs, which a lot of people seek, mainly because of lack of time or lack of gear. Sometimes they would want runs of old dungeons for epic and legendary weapons that are extremely rare and have a really low drop chance.

Some involve profession-farming like mining, skinning, herbalism, tailoring, and various others. It can also be for reputation farming which includes weeks of grinding for certain factions that may require a lot of resources and various activities.

Other things that can be boosted are battleground ratings, with the help of skilled players you’ll be soaring through the ranks! Arena ranking is also an important part of gearing and having a stable rating will help you gear up faster and secure achievements which can grant you rewards like mounts and others.

Speaking of achievements, that is another highly sought after boosting service, which is definitely hard and grindy because of the nature of some achievements it might require obtaining things from the black market and/or mounts that are no longer obtainable. If you are a completionist and want to get them all, then this is truly a viable option. Achievements can also include titles, toys, pets, and various different items as well as unlocks which would be very useful, and with the account-wide incorporation of achievements, all your characters will have certain ones! 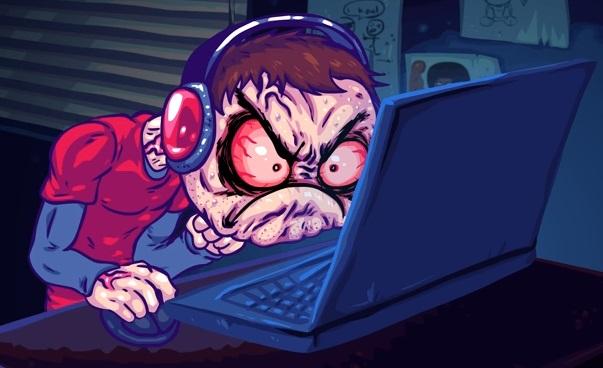 Another thing we need to mention here is pets! They’ve been around since Vanilla WoW and are also commonly known as companions. They come in many shapes, forms and sizes! There’s cats, dogs, pigs, birds like parrots, parakeets but also there are more unusual ones so to speak. There is a cockroach vendor in Undercity named Jeremiah Payson, who is casually sitting under the stairs and selling cockroaches at discount prices! There are also other insect pets such as larvae, butterflies, dung beetles and other creepy crawlies! Some of the more interesting ones are mini legion minions, fel destroyers, a mini ragnaros, a cute ticking bomb minion and much, much more! Surely all this is very tempting to collectors worldwide, wanting to catch them all! There is a whole system in WoW, similar to Pokemon, where there are pet battles and these pets have many different abilities while battling. It’s a game within a game!

The last thing we need to mention is Toys! They are mostly there for fun and there really are a lot of them but some of them also have practical uses! Some can change your appearance like Orb of Deception, Muradin’s Favor, Burgy Blackheart’s Handsome Hat and many others. Some even reduce your falling speed like Rocfeather Skyhorn Kite. They are mostly vanity items but pretty neat to have around and if you don’t have enough time or are struggling with getting some of these toys, there are boosters for that as well! 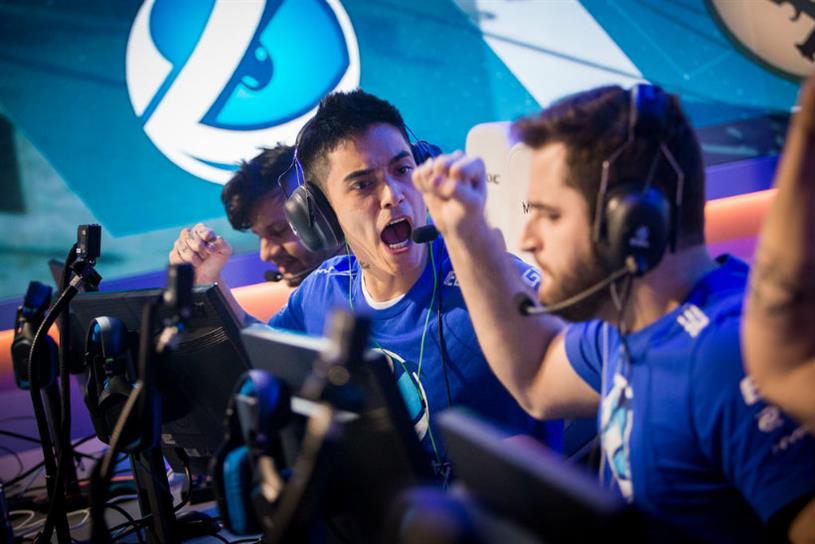 The Future of Boosting

It’s widely unknown yet and hard to predict but as long as there are games, people will seek these types of services. Again, it’s not necessarily a bad thing, in fact, it helps the economy of the game. WoW Boosting services will be useful namely for the things we mentioned above, those included saving up on time, efforts and a whole lot of stress. Boosters will always be part of the community of gaming, whether seen or unseen. Of course, we don’t support bots of any kind, as they are detrimental to the whole eco-system of any game. Overall, games will continue to evolve and grow alongside us, the players!

We offer exceptional WoW Boosting services, carried out by our professional boosters, which can complete any task you are struggling with! We also have low and affordable prices that’s available to customers and on top of that, we have a leveling and reward system, with which you can get various discounts and even lower prices. We also offer 24/7 chat support and the option to stream your booster while he’s playing on your character! Join our community now and take advantage of all the benefits we have to offer!