Overwatch 2 is Coming. What To Expect?

Finally, some great news! The waiting is over, and our favourite Overwatch 2 is coming on 2nd of June. We have had the beta version for a while, so we know what to expect. PvE story missions, PvP modes, new abilities and looks for the characters and many more new features will be presented in the new game. Today we will give an overview of what to expect in Overwatch 2. 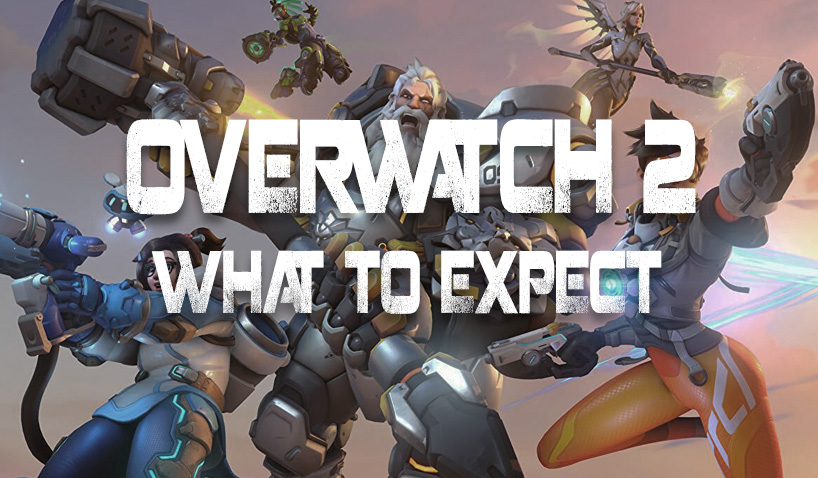 Overwatch 2’s PvP – 5v5 Teams With Only One Tank

Blizzard revealed during a livestream, that Overwatch 2 teams will be changed. There are no longer 6 players in a team, but 5, and the composition is also changed – limited to two support, two DPS, and one tank.
This means that matches will be 5v5, and the gameplay will be changed into more aggressive. Now, when we have only one tank role, we can say that it has definitely evolved, and they are more powerful than ever. All of the tanks will have 30% knockback resistance and will give 50% less Ultimate charge when they are damaged.

There are two types of PvE missions in Overwatch 2 – Story and Hero. In the story mode, all the players will be teaming up to fight with robotic Null Sector. We don’t know a lot about the mode, but we know that players will probably have the chance to pick up the items they will be playing with. For example, if you are playing as Tracer, you will have the opportunity to pick up a barrier shield that will help you to protect you if bullets are coming. Furthermore, Blizzard has prepared great cinematics that will lead you in and out of the mission. The Hero mode is basically the living PvE environment. The hero missions will allow the players to group and repeatedly fight with the same enemies. Many maps will be included, and new objects, difficulties and enemies will be introduced. While playing Hero missions, your hero will be gaining experience and new abilities and modifiers will be open. 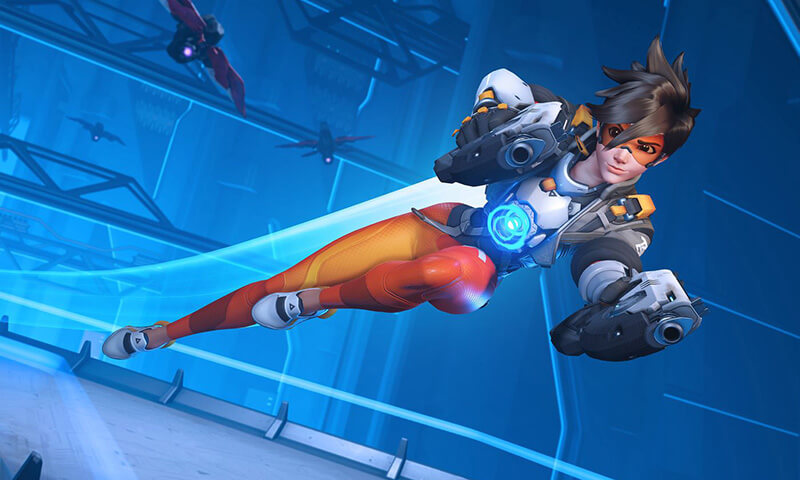 One of the main changes that we can clearly see in Overwatch 2 is the new characters, and the improvement of the current ones. The most expected new heroes are Echo and Sojourn, that will have great abilities. We have already told you about Echo but let us give you some information about Sojourn.
She will be a new damage hero, whose greatest abilities are mobility and Powe Slide. She will be able to fire 9 damage a shot, and her second fire will be railgun that will be charging based on the damage that was done with the first fire. Sounds like a powerful character, right?
Furthermore, change of the looks and the powers of the current heroes will be given. Their abilities will also be changes, as they will be healing faster if they were not damaged for 2 seconds. All damage heroes will have 10% faster movement speed now, and the extra health abilities will be now considered as Overhealth, instead of second type of armour.
Some of the main heroes will be changed, for example, Reinhardt will have the chance to stop its charging anytime. Zaya will have two charge bubbles, and two more times to bubble herself. Winston will be able to fire straight, and Zenyatta will be given Snap Kick ability, which makes him more powerful in close-range fights now.
New, complex maps will be displayed in Overwatch 2. We will have the chance to play in Rio de Janeiro, Rome, New York, Toronto and Monte Carlo.

In Overwatch 2, the assault paves were removed, and a new mode – “Push” will be displayed. It will include fighting for the control of a robot, that will be pushing a wall to either side of the map. New maps, different playstyles will be introducing, which will surely bring a fresh feeling to the game.
The Push mode is fluid and quick to play in, there is no stagnation on Temple of Anubis. The game will be ending quickly, which will keep your attention and you will more likely be interested in playing more. 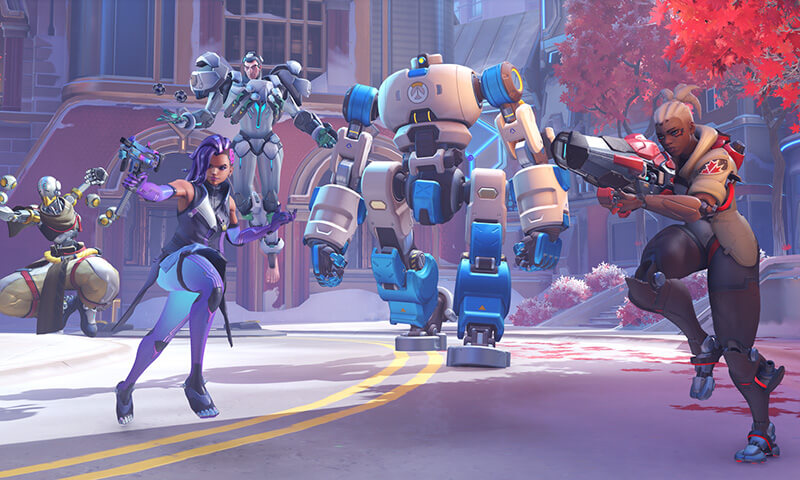 We already mentioned Null Sector once, or twice, but what is new about that? The new Null Sector enemies – they are much more than robo-grunts with guns, they are powerful, bomb-carrying robots that are hard to fight with. So, good luck!

We all know that Overwatch 2 will be a game that will have its difficulties. If you are struggling with level-up, with missions, or character development, don’t worry! You can always use the Overwatch 2 Boosting Services. Those services will be offered for every gameplay problem in the game, and for every player.
What is Overwatch 2 Boosting? A help provided by professional, experienced players. It is one amazing way to enhance your gaming experience, to level up your rank, to get more points or complete agent contracts. If you need help, don’t hesitate to take advantage of Overwatch 2 Boosting!
We expect hundreds of amazing changes, we expect new heroes and better gameplay. Is Overwatch 2 going to be better than Overwatch 1? We will see, but one thing is certain – Blizzard has made sure that we will have an amazing gaming experience with Overwatch 2.